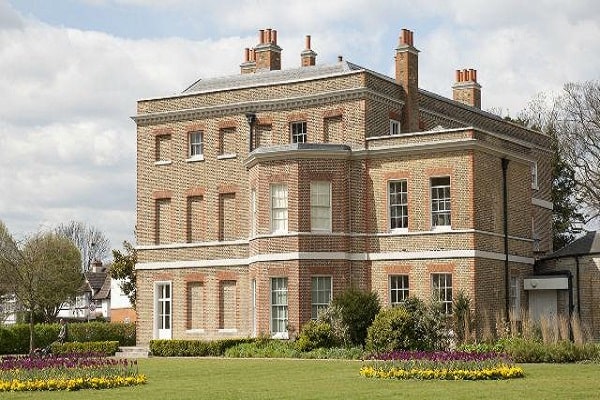 The house was built in around 1696 for Elizabeth Tillotson and her family, after the death of her husband, the Archbishop of Canterbury. At that time the new brick house stood in open countryside, several miles from the edge of London.

Valentines has changed hands many times since then. City merchant and banker Robert Surman bought the estate in 1720s and created the walled gardens, dovecote and grottoes.

In the 1760s owner Sir Charles Raymond spent part of his fortune renovating Valentines, giving the house its Georgian appearance. Sarah Ingleby, the last private resident of Valentines, died in 1906 and the Council acquired the house in 1912. Since then, the mansion has been home to wartime refugees, a hospital, a public health centre, and a council housing department.

After standing empty for 15 years, Valentines has now been restored with Redbridge council and Heritage Lottery funds, and strong community support to create the historic but contemporary venue it is today.